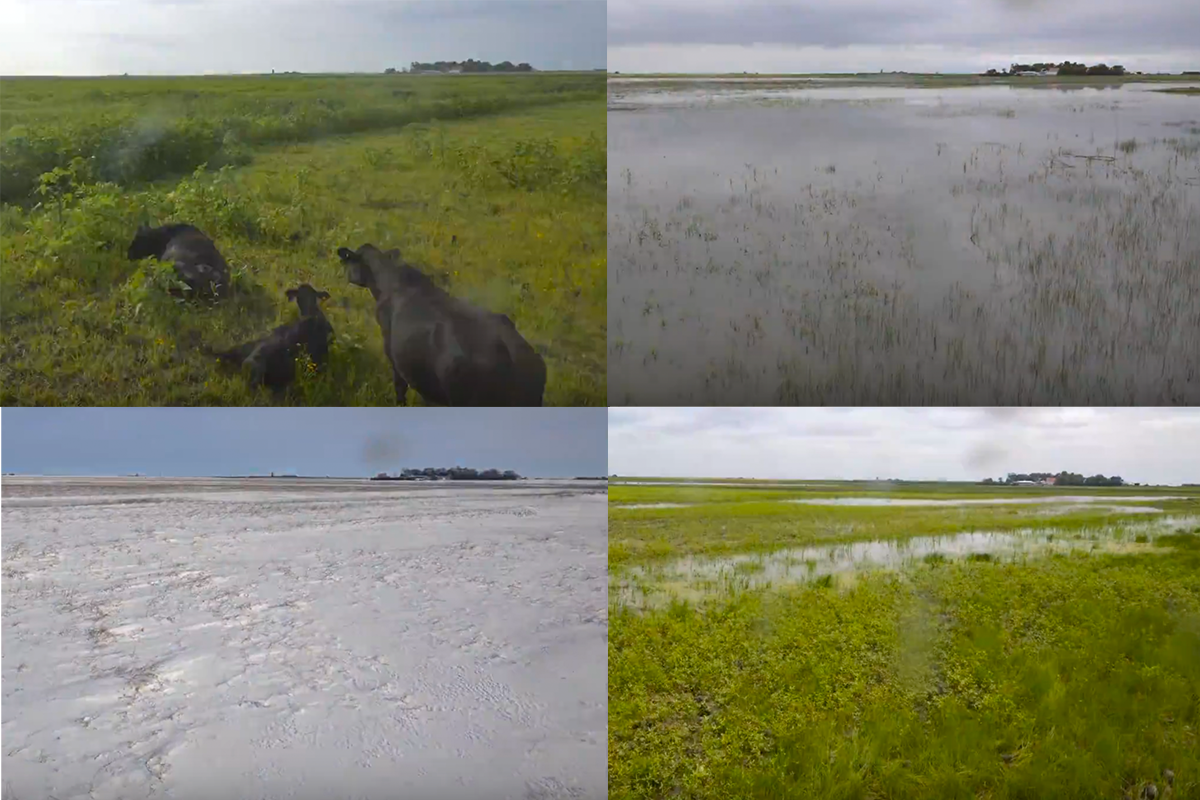 Following a wetland restoration, it takes months or years to see the return of seasonal water and wetland vegetation. In three time lapse videos of 20-40 seconds, the Nebraska Game and Parks Commission documented changes seen over three years. Two of the videos are from Father Hupp Wildlife Management Area (North and South) in Thayer County, Nebraska where major wetland restoration activities were completed in 2013. A video camera set up from 2014-2016 recorded the changes over each year and throughout the three years. A third video was filmed at Whitefront Wildlife Management Area in Clay County, Nebraska where restoration finished up in 2014 and footage was filmed from 2015-2017.